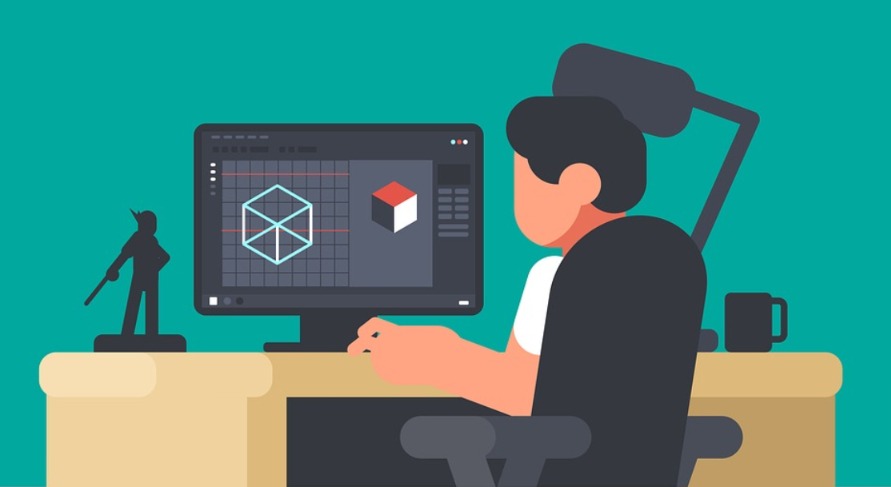 Workplace ethics is not just about what you do, but also about the way you do it. Workplace ethics is a philosophical belief that diligence and work ethic have an intrinsic moral value and an innate ability, virtue or benefit to strengthen individual and character aptitude. It’s a set of cultural values focused on importance of industrious work performed with regard to society and manifested primarily by desire or determination to work diligently. The value of such work extends beyond earning money; such work is fundamentally important for building up society. It goes further than merely earning income or a paycheck; such work plays a crucial role in creating a sense of social belonging and contribution.

Workplace ethics teach us that what we do at work reflects on us in the workplace and that there are certain behaviors that reflect positively on us and those that do not. In the most basic terms, such behaviors would be good customer service, good workplace etiquette, honesty, hard work, punctuality, integrity, and a host of other such behaviors. Those who exhibit such behaviors are perceived as responsible individuals, have sound business acumen, and have every right to promote the good in their workplace environment. In essence, they are deserving of promotions, raises, and other incentives.

Workplace ethics teach employees not to lie or deceive either in their employer or to their fellow employees. Such behaviors create a safe, secure, and healthy working environment. Employees who understand their employer’s and the company’s strong ethical standards stand their best chance of staying with the company for the long term.

However, high levels of productivity may sometimes require employees to violate one or more of the aforementioned work ethics. When this occurs, productivity is often negatively impacted, if not totally lost, as no one wants to put his or her job at risk for short-term gains. The potential for negative consequences is great when there is blatant dishonesty, such as passing off products or inaccurate measurements. When such behaviors are not dealt with appropriately, they can erode employee moral. The general rule of thumb is that if you can’t cover it up, you should don’t try to make it go away – it’s only going to get worse.

Punishment, however, is not always an option for unethical behaviors. Sometimes, unethical behaviors require a company to face severe consequences. For example, stealing from an employer is unethical, but sometimes stealing does not require an employee to go to jail. Depending on the circumstances, an employee may receive a warning or even a suspension before any discipline is administered.

An employee’s place in a corporation is usually where their job performance is monitored most closely. In a work culture where “ethics training” is integral to everyone’s performance, ethics trainers can help improve overall productivity by showing employees what behaviors are acceptable and what behaviors are inappropriate. A more work culture that values and respects its employees could mean more satisfied employees, which translates directly into productivity. Both good moral behaviors and high levels of productivity can result in improved profitability.

It’s easy to see how many employees break the rules, given that they have little leeway in terms of inappropriate behavior. Even so, companies should do everything in their power to avoid situations that would lead to major legal problems down the road. The bottom line is that employees should feel comfortable working in a work environment that is free of deceit and unethical lapses. After all, it is the company’s reputation and the image of its business that often suffer the most from unethical behavior.

Jon Carlson is a young blogger and legal advisor with strong passion. He mainly writes about human resource management, employment and labour law. He can be contacted through website contact us page. View all posts by Jon Carlson